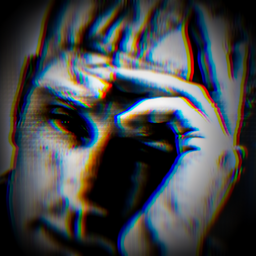 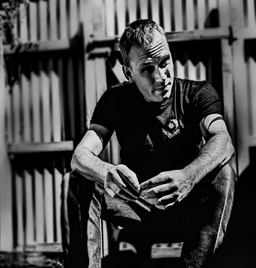 Within the music and sound design sphere, Trent Anthony Francis is known under his production moniker, Audrey Vixen. // ​Inspired by his Father growing up, a passionate music tutor and jazz musician; he Kicked off the musical odyssey back in the early 2000s through his first project as The Invisionary, where he released his successful debut album City of Darkness via the European label Nuform | Sony BMG in 2009, the album has since amassed over million listens on Spotify with it's two lead singles, Pearls and Treason. // In 2013, The Invisionary took a new direction that led to the formation of Audrey Vixen, with fellow Melbourne producer & vocalist Laura Hamilton. Together they recorded and produced their first official EP in 2013, Butterfly Lullaby featuring appearances by Tara Nielsen, AYØ, Jamie Slater and Jade May. // In recent years, Laura has since moved on from the band to pursue a career as a successful filmmaker with Trent taking on the Audrey Vixen ropes solo from 2016 after the release of Descension, the bands first official album. // Descension cemented Trent's style through to the present day as a producer pushing the envelope, with an avant-garde mix of melancholic ambient, cinematic soundscapes and dark beats that straddle the line between doom-laden chillhop, dark house and liquid DnB. // This collection brings the music and visuals of Audrey Vixen into the NFT space via SOLSEA for the very first time since the bands inception.

Creator royalties on secondary sales: 25 %
Doublecheck everything before you buy! How to spot fakes?
Read our Terms and Conditions before you buy!
History