Kristen Jaymes Stewart is an American actress and filmmaker. The world's highest-paid actress in 2012, her accolades include a BAFTA Award, a Cesar Award and a nomination for a Screen Actors Guild Award. Stewart first gained notice at age 12 for her role as the daughter of Jodie Foster's character in David Fincher's thriller Panic Room (2002), which earned her a Young Artist Award nomination. She subsequently starred in Speak (2004), Catch That Kid (2004), Zathura: A Space Adventure (2005), and Into the Wild (2007). She then rose to stardom for her lead role as Bella Swan in The Twilight Saga film series (2008–2012), which is one of the highest-grossing film franchises; for the role, she was awarded the BAFTA Rising Star Award in 2010. 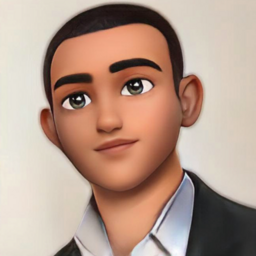 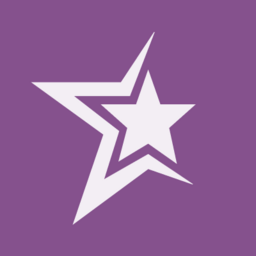 35000.00SOL
Creator royalties on secondary sales: 5 %
Doublecheck everything before you buy! How to spot fakes?
Read our Terms and Conditions before you buy!
History