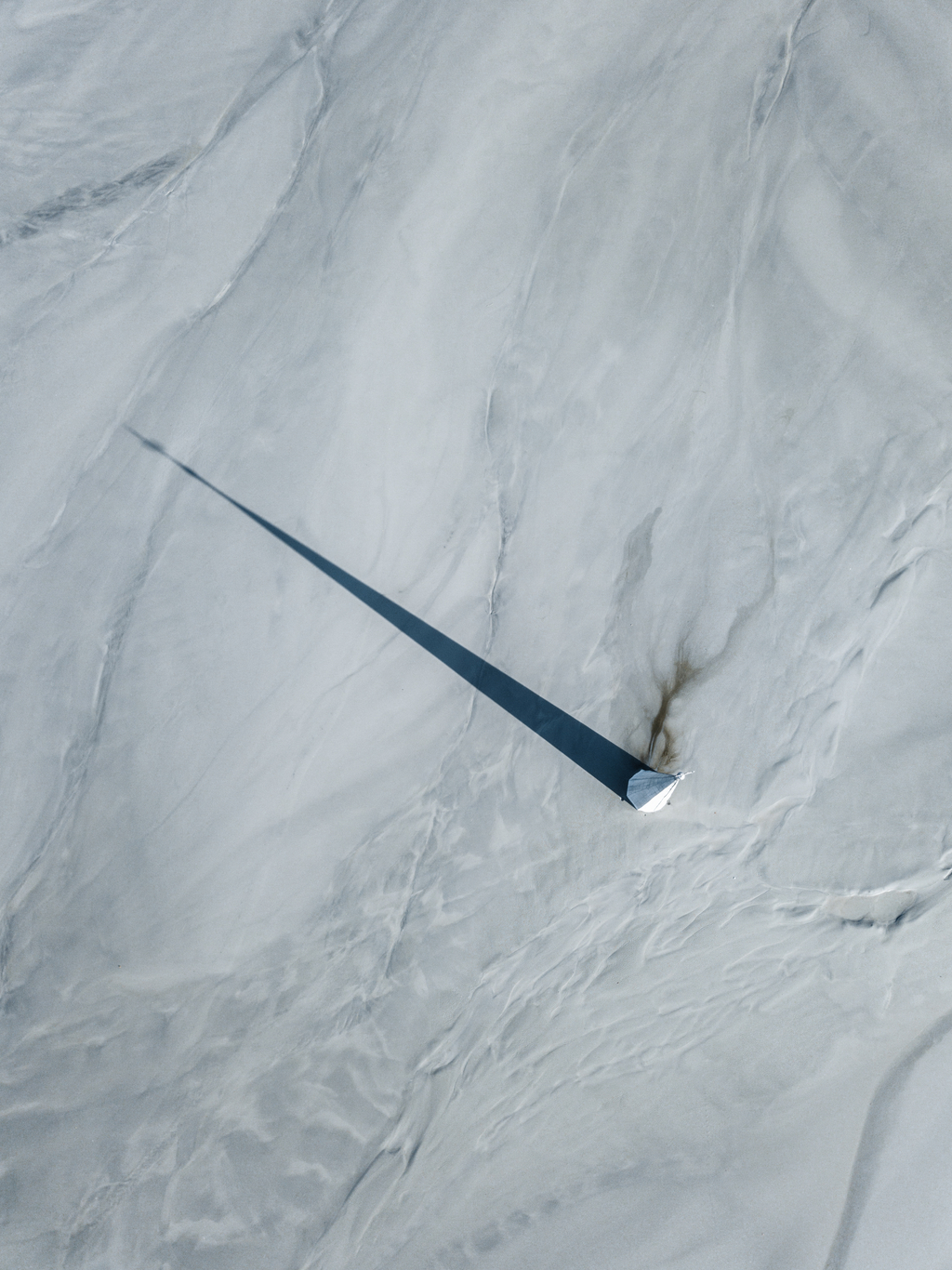 Geamana is an abandoned village in Romania. It was a very nice and happy village up until 1978, when the Communist regime forced residents to leave their homes and make way for the toxic waste from a nearby mining pit. Everything started in 1977 when dictator Nicolae Ceausescu decided to exploit a huge underground copper deposit. In only one year, the work began and everybody from Geamana was evacuated. he nearby copper pit of Rosia Poieni in the Apuseni Mountains is still the largest copper reserve in Romania. While the exploitation has stopped for now, It produced around 11,000 tons of copper a year in its prime. However, the mine also produced a lot of toxic waste that needed to be stored — the reason the Geamana village was sacrificed. Some 400 families were evacuated from Geamana and their village was replaced by an artificial lake which functioned as a kind of catch-basin for the mine’s contaminated sludge. As the exploitation continued, the lake grew more and more, gulping up what used to be a village and creating the surreal landscape we see today. The acidic lake contains cyanide, which is used in the extraction process. The church and a few houses are all that remains of the village today. Full article here: https://www.zmescience.com/other/feature-post/geamana-village-romania-toxic/ One a bustling settlement nested in a picturesque Romanian valley, the village of Geamana was wiped from the map to make room for a toxic dumping lake, yet traces of the stubborn little town still dot the landscape. Up until the shockingly recent year of 1978, Geamana village was thriving with a markedly comfortable and happy populace living in a lush valley. Unfortunately it was this same year that rich reserves of copper were found in the nearby area, the mining of which created huge amounts of toxic waste that had to be disposed of. Seeing the Geamana valley as the perfect bowl in which to pour his newly cooked toxic soup, communist dictator and Romanian supervillain Nicolae Ceausescu ordered the village to be abandoned and flooded the entire valley. Once flooded with water, Ceausescu began dumping unfathomable amounts of sterile toxic elements into the new lake turning the waters into a multi-colored sludge, and erasing almost all memory of Geamana from the land save for a few rooftops and a lonely steeple breaching the morass. A majority of the citizens migrated to other villages nearby, but a few stubborn locals simply moved to the edges of the flood area where they continue to live today with no public infrastructure such as schools or doctors.
photography
documentary 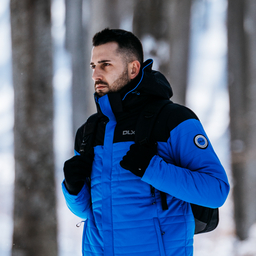 2
Doublecheck everything before you buy!How to spot fakes?
Royalties on secondary sales: 10 %
Listed by: 9vBH...k1Gq
Mint address: 2gUr...VKoy
NFT metadata: View on SolScan
More from this collection