I have always had a passion for painting. I'm a UX designer by day & an aspiring painter by night. I use the Procreate app on my iPhone to produce the pieces. Collections consits of Bytes of inspiration, Wildlife I've met, Faces to inspire and landscapes to explore The Namibian Kokerboom is an alien tree or just appears in our reality from a different multiverse. Painted on an iPhone using the Procreate app. Michael Benson's book Space Odyssey: Stanley Kubrick, Arthur C. Clarke, and the Making of a Masterpiece (2018) briefly discusses how the kokerboom piqued the interest of film director, Stanley Kubrick. The book claims that several protected kokerboom trees were cut down so they could be used to film 2001: A Space Odyssey. Dimensions 3024px wide by 4032px high
art
painting 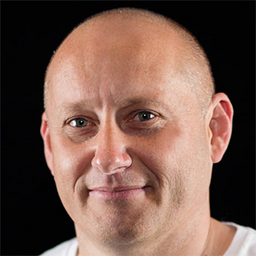 3
Doublecheck everything before you buy!How to spot fakes?
Royalties on secondary sales: 9 %
Listed by: 341d...BwsK
Mint address: 3i3b...jCsN
NFT metadata: View on SolScan
More from this collection