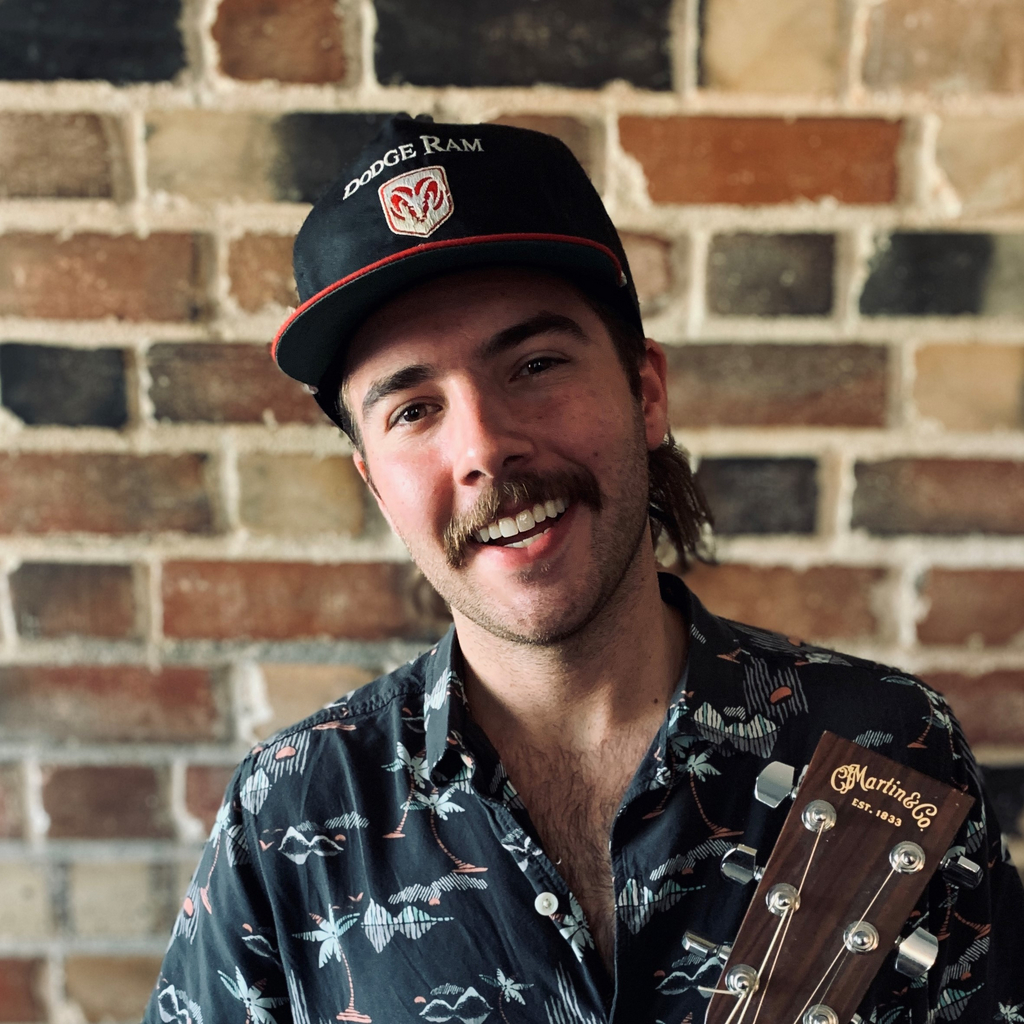 Mint one of my singles and join the movement that is going to revolutionize music on the blockchain! Music is for the people, and that's exactly what Joe Berk Music is all about. Giving my fans ownerships of the music itself, rather than having a slimy record label take 90% of the money, plus creative control. In 2020, I was offered a record deal. What I always thought was my dream turned out to be a nightmare once I was presented with the terms. So screw a record a label. I will never sign a record deal. Instead, I'm allowing YOU to be my record label by minting one of my singles as an NFT. Here's what you get when you mint a Joe Berk Music NFT: - The single itself, duh... - Free mint for all future releases - Access to private concerts for NFT holders (think NFT.NYC and Solana Hacker House after-parties) - Earliest releases will have lowest supply, as well as most exclusive tier of future perks

ADDICTED TO DRUGS is the 1st NFT single I'm releasing as Solana's #1 Country/EDM artist! Supply is limited to just 1,111 NFT's. Since this is my 1st blockchain release, holding this "ADDICTED TO DRUGS" NFT in your wallet unlocks the most exclusive tier of Joe Berk Music perks, including: 1. The single itself 2. Free mint for all future releases 3. Exclusive access to private concerts and events (think NFT.NYC & Consensus after-parties) 4. Future perks TBA, but this single will unlock the highest tier
sound
recording 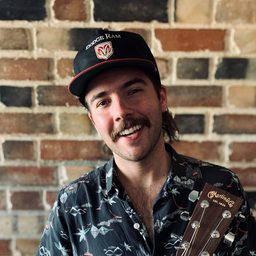 Mintedon SolSea
This NFT is not listed at the moment!
Doublecheck everything before you buy!How to spot fakes?
Royalties on secondary sales: 15 %
Mint address: 4C5V...coGj
NFT metadata: View on SolScan
More from this collection