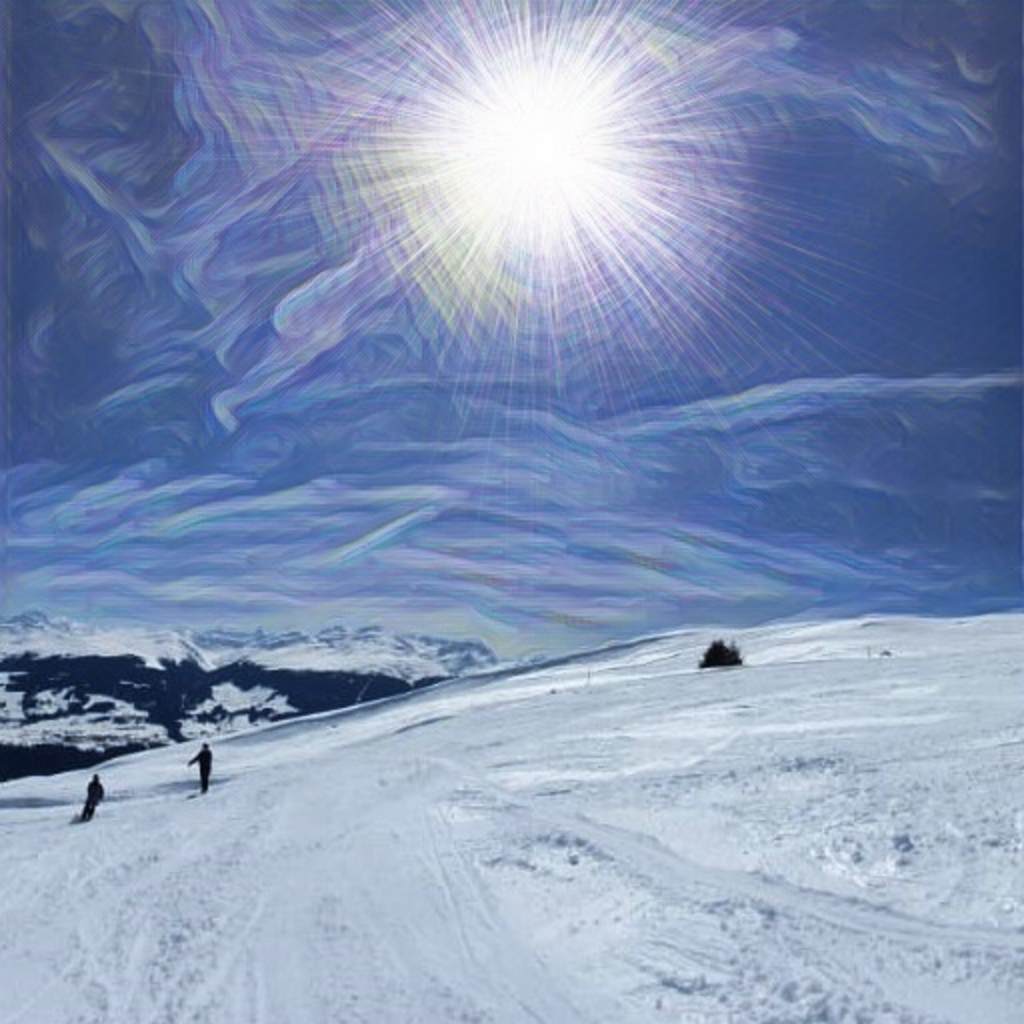 These "pieces" are an expression of our deepest thoughts and feelings: this collection will reflect our love for nature. We've being fortunate enough to always find awesome natural surroundings regardless of the season, to capture with our cameras, magical moments to later convert them into post impressionist paintings with a "twist". The comeback of the European bison happens to be one of Europe’s most heartening wildlife recovery stories. When the last wild European bison was shot in the Caucasus in 1927, there were only 54 European bison left alive, all in captivity. It is from this low point that the European bison has slowly but surely inched its way back, supported by various breeding programmes and reintroductions, with the first bison released back into the wild in Poland’s Białowieża Forest in 1954. Over the last 10 years the estimated number of free-roaming European bison has increased from 2579 to 7000 individuals, with the largest herds found in Belarus and Poland. Rewilding Europe’s own rewilding efforts mean over 100 European bison roam now free across the Southern Carpathians of Romania, while the Rhodope Mountains of Bulgaria have been home to a small but growing wild bison population since 2019, the first time the animal has roamed free here since the Middle Ages.
No Category
No Subcategory 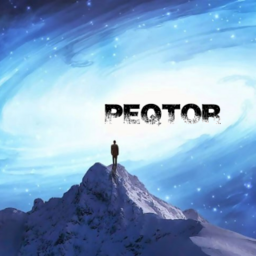