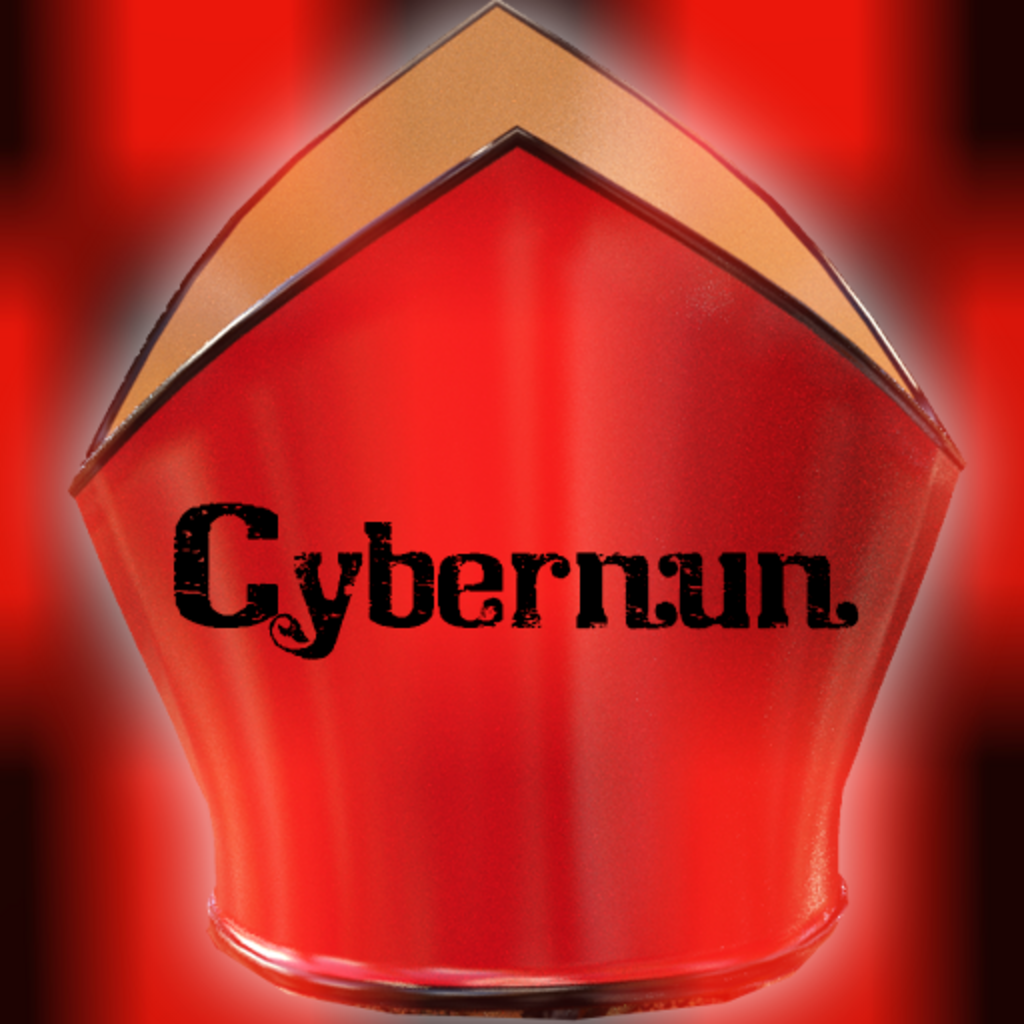 JUST SOLD 5. ONLY MINTING 12 EACH. COLLECT ALL THE CHESS PIECES! WHEN YOU BUY YOU GET HI RES VERSION. ALLOW POPUPS SO YOUR WALLET WILL BE RECOGNIZED. Woman warrior chess pieces. Each piece is named after a female warrior to promote examples of legendary female fighters. My goal is to help local women's shelters by providing art and art supplies for children. There will be 16 Red pieces and 16 Black. Once the full collection is sold, all the pieces in this Woman Warrior Chess Set will be 3D printed as actual chess pieces. Once you own all 32 pieces both Red & Black, you will be eligible to bid on the complete physical 3d printed Woman Warrior chess set. 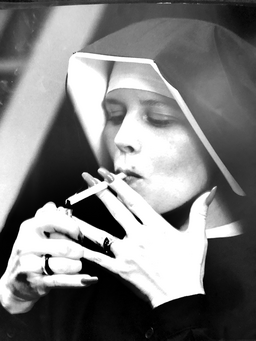 2
Gold
Doublecheck everything before you buy!How to spot fakes?
Royalties on secondary sales: 10 %
Listed by: GyRP...pXAm
Mint address: DsYt...d4nq
NFT metadata: View on SolScan
More from this collection